#29. Make a contribution to the field of cognitive science.

So basically in this experiment, test subjects listen to words read by a male or a female voice. Next, they listen to a new set of words, attempting to determine which words had been said before. The results of the study may determine whether memory capacity is affected by voice tenor. In plebeian terms: will the subject remember the words the female voice said better or worse if they are said by the male voice instead?

What would science be, really, if there was no one to push the “Yes/No” buttons? How would research progress if advocates of the sciences didn’t step up and offer to donate their time and finger muscles to this important work? I would say that it would be going nowhere fast.

I don’t identify as a “scientist” per se, but I suppose the field as a whole relies on me. I believe that my contributions will be remembered for generations. So you’re welcome Science, for everything.

(Oh and there’s Sahil – who designed and executed this entire brilliant experiment for his senior thesis. I mean, he did okay. He’s no “Yes/No” button pusher though.) 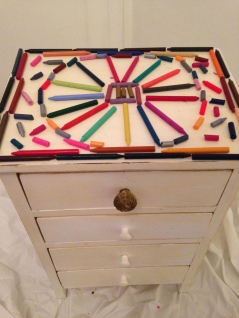 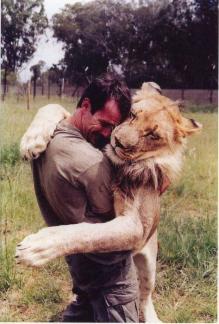