Posted on March 2, 2014 by lindsaygmarie

I made the mistake of trying to talk to them after I did it. I was going to ask them to send me the picture after we became friends!

They were not particularly receptive though unfortunately, to my telling them that I had poked my head into the back of their photo. Actually they looked really confused and creeped out. I bet they took another (Lindsay-less) photo after I left.

Thinking back, it would have been much funnier anyway to not tell them, and let them see it later on their own. For next time. 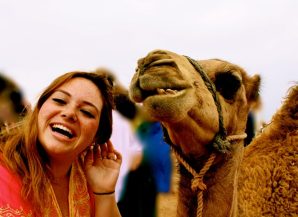 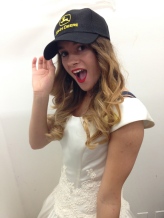 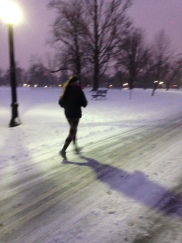